“You say toMAYto  - I say toMAto…” - US versus UK pronunciation

In the USA and the UK there are of course many internal accents and even dialects. However, there are some standard differences between American pronunciation and British pronunciation. It can be good to know the difference and when each is used. Which variety do you prefer? 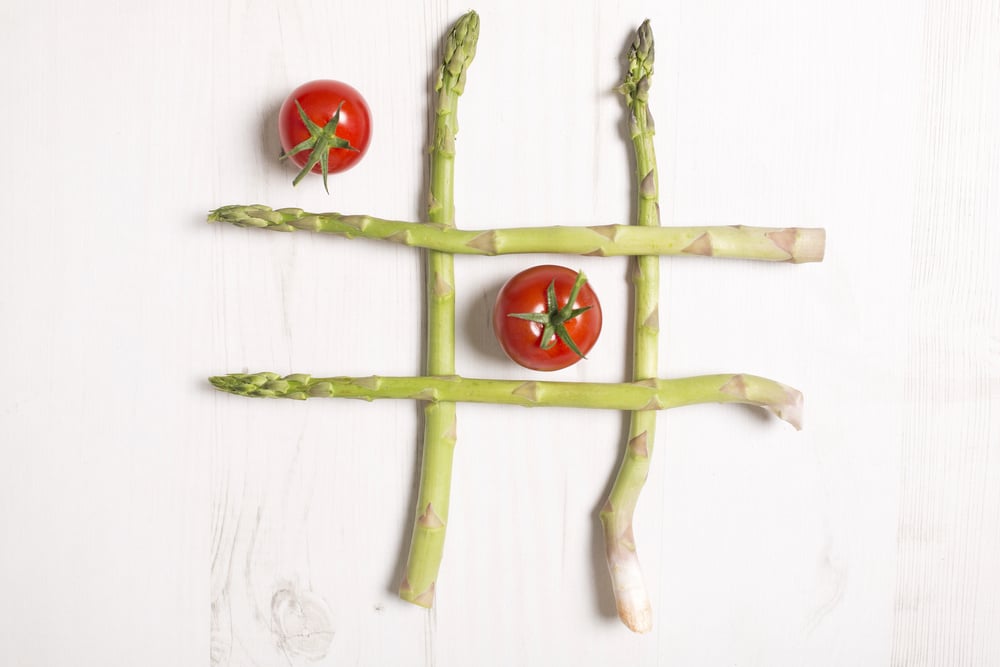 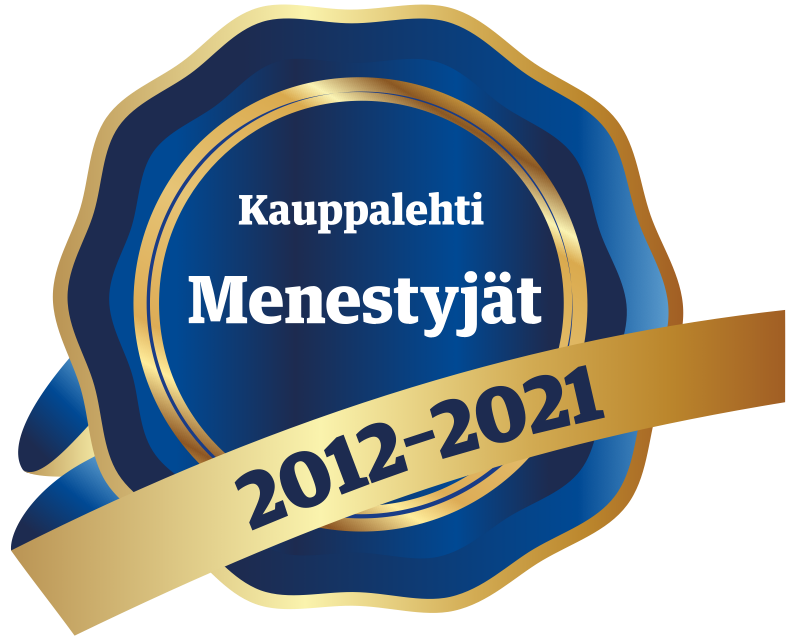