English pronunciation can indeed feel like chaos – but don’t despair, there is some method in the madness!
Let Galimatias show you how… 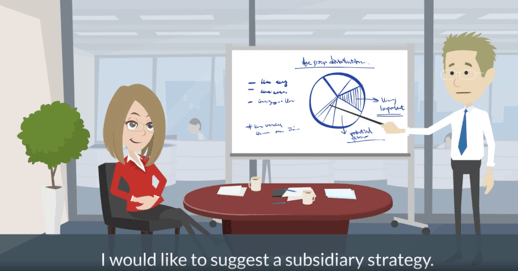 Scan and scene are pronounced very differently, though they are written nearly the same way.
So are conscience and science, and disc and discipline.

The letters ”sc” in English together can represent three different sounds, “s”, “sk” or “sh”. Sometimes it can be confusing and tricky to pick the right pronunciation

However, there are some key rules that will help you pick the right pronunciation. These will help you handle words that may come up in your business life.

Key rules for pronunciation of “sc”


Before vowels “a”, “o”. and “u”:
scan, scary, scatter, scope, scone, scum, scuttle
Ending a word:
disc, mollusc, fisc
Two notable exceptions
Americans pronounce “schedule” according to this rule with an “sk” while Brits pronounce it as “schedule” with a “sh”.
“Muscle” is irregular and pronounced with a “s” sound despite the consonant “l” following “sc”.

“sc” is pronounced “sh” before “h” in certain foreign words
These words are often recently imported from German or Yiddish.

To test yourself try this pronunciation quiz. Read the word and pronounce it aloud.
Use the rules above to help you. Is it pronounced as “s”, “sk” or “sh” ?