In  the current epidemic situation, a sense of connection to other people, however brief, can be important. Small comments and exchanges in a video meeting may be the closest we get to outside conversation all day. Video conferencing can have its challenges but small talk can break through the limitations of the technology. However, how can we start and sustain pleasant conversation online? In this climate let’s look again at small talk and how it can be used. 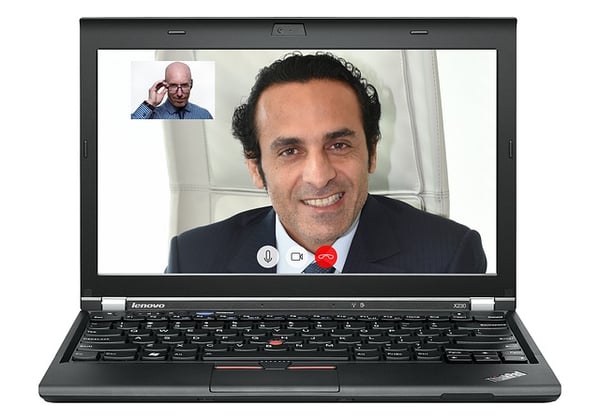 Finnish silence is presented to the outside world almost as part of Finland’s brand image. This stereotype was introduced to the world about a year ago with the BBC article ‘How the Finnish survive without small talk’. Whether this is just a tired stereotype or there is a small bit of truth in it is hard to say. Many at least believe it to be true, and it is common that my Finnish students still ask me to teach them how to do small talk.

The Oxford English Dictionary defines small talk as, ‘polite conversation about unimportant or uncontroversial matters, especially as engaged in on social occasions.’ The anthropologist Bronisław Malinowski, who coined (first used) the phrase ‘small talk’ in 1923, gives another definition, perhaps much closer to the stereotypical Finnish feelings on the subject, ‘purposeless expressions of preference or aversions, accounts of irrelevant happenings, [and] comments on what is perfectly obvious.’

Here is a small look behind small talk, its role, and potential cultural differences from the perspectives of evolution, geography, and anthropology.

The biological approach argues that small talk is more than culture, but a fundamental shared feature of what it is to be human. A study from Princeton University argues that small talk is more than just for passing time or filling awkward silences, but a social-bonding tool wired into us (how we are built biologically) through evolution. As Ghazanfar, one of the researches on this project, states, ‘talking is a social lubricant, not necessarily done to convey information, but to establish familiarity’. Link to an article on the study: https://www.princeton.edu/news/2015/12/14/chitchat-and-small-talk-could-serve-evolutionary-need-bond-others

Academic Richard D. Lewis’ book, Finland, Cultural Lone Wolf states that Finland does have a different culture of small talk (or lack of) and he argues that the reason is the cold weather. In places where temperatures are cold, people have succinct (short and clear) conversations when they meet on the street to avoid freezing, developing what he calls an ‘economy of expression’. This then moves into all other areas of communication culture. However, in my very talkative hometown in Canada the temperature in winter goes down to -44°C as in winter 2020.

The anthropologist Edward T. Hall’s concept of high-context/low-context cultures states that the more homogenous a culture, the higher the context and the more that is ‘perfectly obvious’ without having to use words. Personally, I find it less about the culture and more about the individual.

Some ideas to get started:

If you´d like to know how to get smooth at small talk and to word your polite and friendly questions, check our appendix. 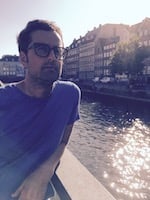 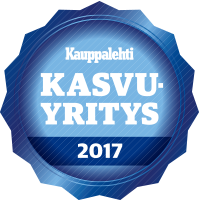